On March 20, 2018 I Attended A Senate Hearing on NHTSA and Automaker Efforts to Repair Defective Takata Air Bag Inflators 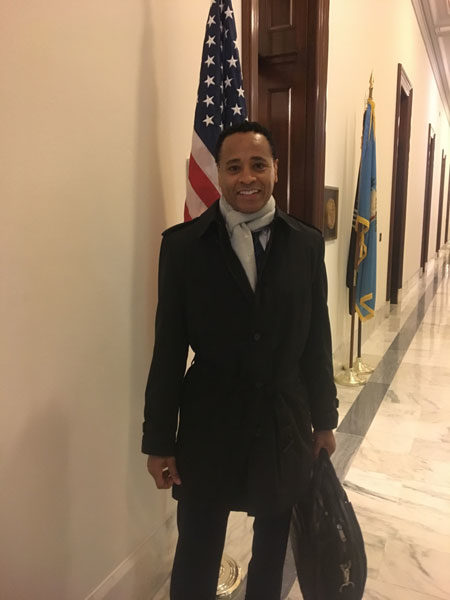 Why I Attended the Hearing

The hearing was going to be televised nationally and so I decided and wanted to attend to ensure that lawmakers, regulators and the auto industry would not forget my daughter, Jewel, nor the other silent faces that have been tragically killed by defective Takata airbags, and their gross corporate negligence, greed & unethical decisions.  Four years into the recall and a lack of urgency has meant that there is no face of the recall and new deaths, as well as recall announcements, largely go unreported in the mainstream media.  Someone needed to represent and stand-up for victims/families and the public’s best interest.

Since my daughter’s death there have been 10 more fatalities in the US (17 globally).  At this time 37 million U.S. vehicles equipped with 50 million defective Takata airbags are under recall.  It’s estimated that the full number of airbags to be recalled is nearly 70 million.

Just a few of the problems that plague the recall are a failing completion rate below 50%; Automakers not providing loaner vehicles, tows, or mobile repair units; a broken recall system in which tens of thousands of owners are not receiving recall notices, especially used car owners; and the culprits, Takata, replacing faulty airbags with more airbags containing ammonium nitrate, the explosive compound causing the defect, resulting in more recalls. 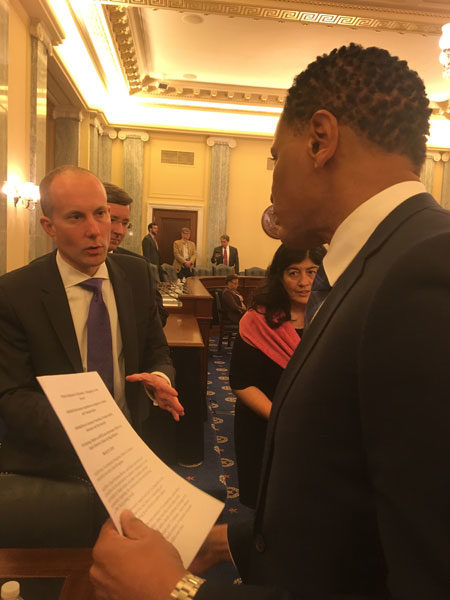 I wanted my daughter’s death to be recognized by our government, by those responsible for causing her death, and by those who chief duty is to prevent another death from occurring.  Additionally, the voices of our fellow citizens, who have reached out to me to tell the stories of their loved one’s death and of inaction and frustration related to this issue needed to be heard in our nation’s capital.  So I wrote a statement to be entered into the hearing’s pubic record and gave it to Senator Bill Nelson’s Deputy Staff Director, Christopher Day, who coordinated my attendance. 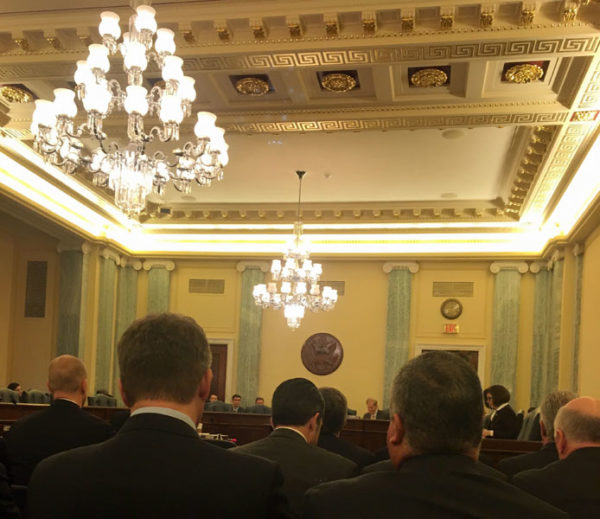 During his remarks, the honorable Senator, Bill Nelson, formally recognized me and entered my statement into the hearing record:

“I would like to recognize Mr. Alexander Brangman who traveled from San Diego to be at this hearing today.

Mr. Brangman lost his daughter, Jewel, when a Takata air bag exploded in her Honda in September 2014. Mr. Chairman, I request that his statement by entered into the record.

I think his presence here today is a stark reminder of the human cost of these defective air bags and a reminder to all of the witnesses here – especially NHTSA – that we need to pick up the pace on these recalls before anyone else loses a loved one.” 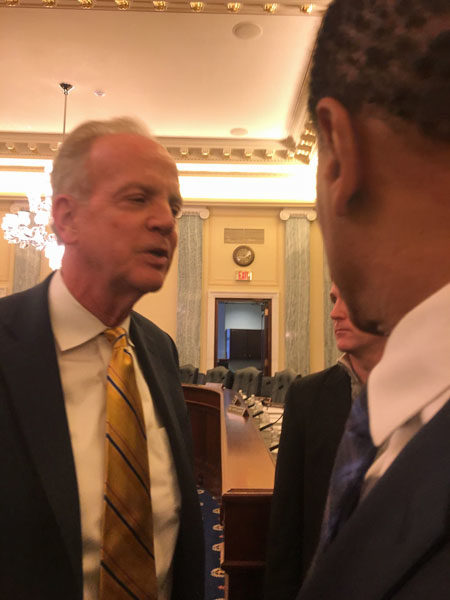 In an emotional moment, I stood up to be recognized by senators, attendees and the public watching at home on TV.

After the hearing, the Committee Chairman and honorable Senator, Jerry Moran, sought me out to shake my hand and offer his condolences.

I also met with several panelists and safety advocates, including: 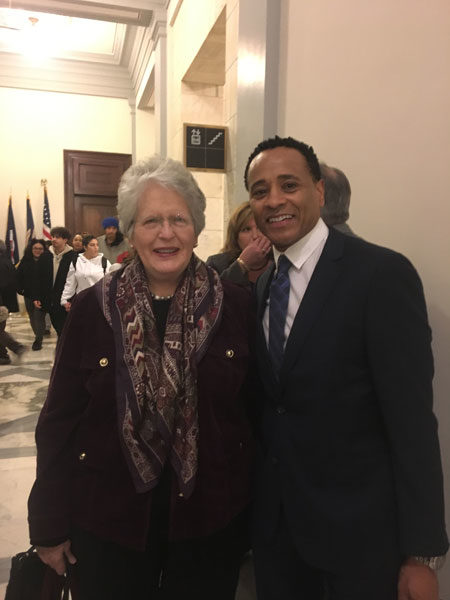 Jason Levine, Executive Director of the Center for Auto Safety, and Alexander 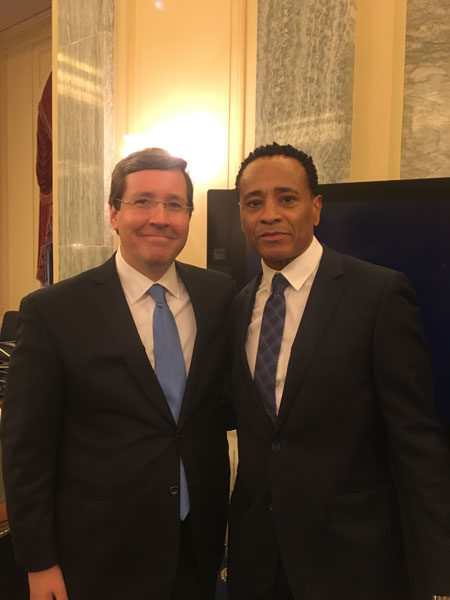 John Buretta, Independent Monitor of Takata and the Coordinated Remedy program, and Alexander