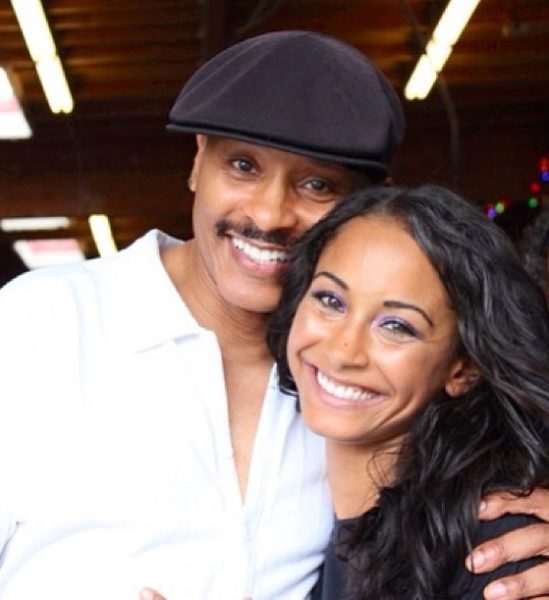 We Won!!!  Thanks to your help, car dealers in New Jersey will NOT be allowed to put precious lives at risk in dangerous unrepaired recalled cars.

More than 154,000 people signed my petition, calling on legislators in New Jersey to reject attempts by car dealers to pass their “License to Kill” bill.  Last night, the legislature adjourned without passing that horrible bill.  If it had passed, it would have allowed car dealers to get away with selling defective used vehicles so hazardous the manufacturer has issued a safety recall, and it would be a federal crime to sell them if they were new.

Thank you to everyone who signed my petition, especially everyone who commented and shared it with others. I know the deadly results that can occur when profits are put over lives. An unrepaired recalled car killed my beautiful, talented, treasured daughter Jewel. She was just 26 years old, with a Master’s Degree and preparing a plan for her Ph.D. at Stanford. A gifted gymnast, gymnastics teacher, and model, Jewel was full of life, and devoted to making the world a better place. After receiving her doctorate degree, she intended to write children’s books and open her own family therapy practice.

But almost exactly five and a half years ago, she was in a fender-bender with several other cars. Everyone else walked away, and her rental car was not badly damaged, but a defective recalled Takata airbag exploded, like a hand grenade going off in the car, propelling metal fragments that sliced an artery in her neck, and she bled to death.

My whole world changed. Now I am on a mission to honor Jewel and her life, by saving the lives of others endangered by the more than 57 million unrepaired recalled cars on America’s roads. No one else should have to suffer such a horrendous loss, which is why I deeply appreciate your help in telling lawmakers in New Jersey that dangerous recalled cars don’t belong on the road.

Together, all of our voices were heard, and made a real, positive difference.

I will continue to fight back against car dealer “License to Kill” legislation in every state where corrupt legislators introduce such bills, because I believe that everyone who buys a car from a licensed car dealership deserves to get a vehicle that is at least safe to drive, even if they can’t afford to buy a car that is brand new, or they simply prefer to buy one that is used. You shouldn’t have to worry about dealers charging you top dollar for a car that is hazardous, with life-threatening defects like catching on fire, steering loss, sticking accelerator pedals, brake failure, or exploding Takata airbags.

Thank you again for helping save precious lives!!

My precious, talented, beautiful daughter Jewel was only 26 years old when she was killed by an exploding Takata airbag in a recalled car. The safety recall was issued months before she was handed the keys. If anyone had taken the time to get the free safety recall repairs done, she would still be alive today. Every day I think of her and miss her beyond words. I am devoting my life to sparing others such a horrendous loss.

Last year, New Jersey car dealers gave over $500,000 to powerful New Jersey politicians. Now, New Jersey politicians are pushing the car dealers’ anti-safety, anti-consumer legislation. Their bills would allow them to get away with selling dangerous cars with exploding Takata airbags and other lethal safety defects. The car dealer bills, S2740 and A4292, would also allow them to get away with committing fraud and concealing safety defects, by slashing attorney fees for victims — even if they win — making it too expensive for them to pursue justice.

Many other states have already rejected similar bills. If New Jersey passes these bills, it will become a national dumping ground for cars with safety defects like exploding airbags, bad brakes, loss of steering, sticking accelerator pedals, hoods that fly open in traffic, wheels that fall off, and catching on fire. 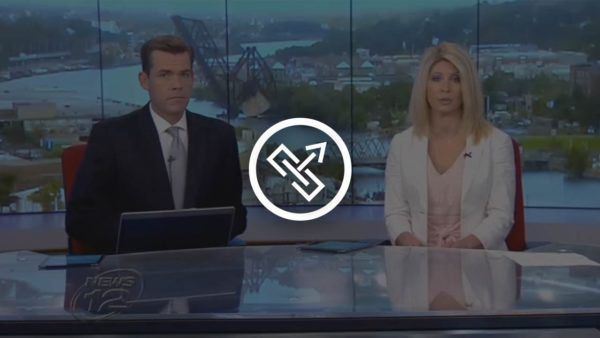 I’m fighting back and hope you will too. No one who buys a car from a licensed car dealer should have to worry that the dealer is deliberately or deceptively selling them a car they know is defective and so unsafe it has been recalled by the manufacturer.

Are you as outraged as I am? Then act now, by emailing New Jersey Assembly Speaker Craig Coughlin with this message:

Please keep New Jersey families safe from dangerous recalled cars. I urge you to do everything you can to defeat A4292, the car dealer “license to kill” bill.

The nation’s leading auto safety organizations, plus civil rights, environmental, legal, and economic justice groups are on our side, and they also oppose these car dealer sponsored bills, including:

The car dealers claim their bills would not allow them to sell cars that are subject to a “do not drive” warning. But what they don’t say is that only about 6% of safety recalls involve a “do not drive” warning, which is completely up to the discretion of the manufacturer and is rarely issued. That’s because auto manufacturers are usually not willing to spend what it would take to offer every owner of a dangerous recalled car a loaner car and a tow to the nearest dealership that is authorized to perform the repairs — even when their cars are killing people.

Here’s the letter I sent to the former President of the National Automobile Dealers Association, in response to his false and dangerous claim that “only 6% of safety recalls are ‘hazardous.” I co-authored the letter with, Cally Houck, whose two daughters were also killed by a recalled car that was not subject to a voluntary “do not drive” warning.

NADA letter from parents to Carlson

I urge you to join me in this public safety fight that will not only protect your loved ones but may just save their lives.